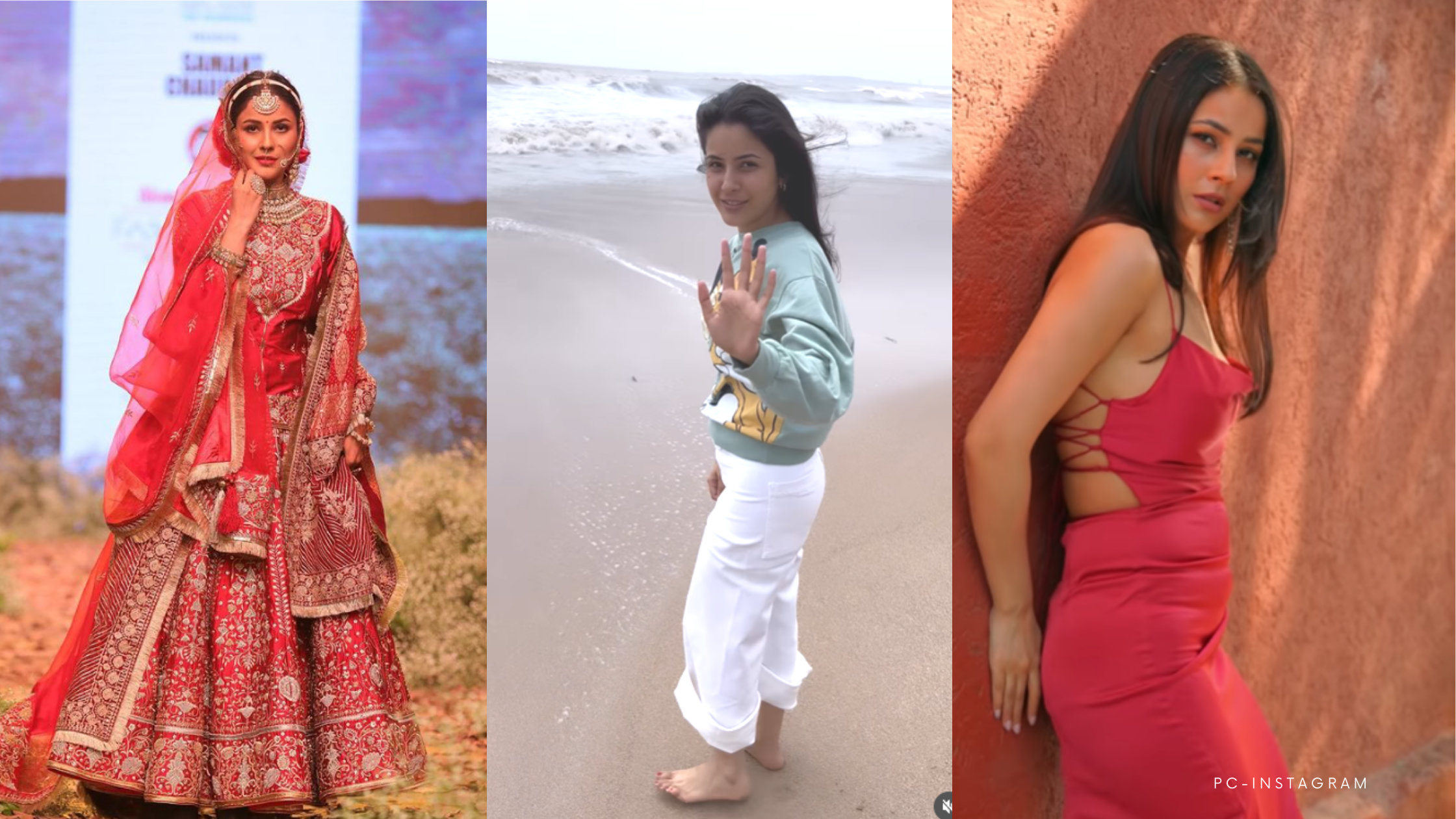 Shehnaaz Gill, an Indian actress who came up into the limelight during Bigg Boss season 13 is now trending now after her walk for the renowned designer. She rocked the stage on fire in her debut walk as a bride.

Shehnaaz has been loved by the audience for her work on music videos and films which has helped her gain great popularity.

The Bigg Boss star made her runway debut lately and shared a video of the occasion on her social media accounts. In the video, Shehnaaz is shown wearing a classic red and gold lehenga and exuding regal charm. And she were a gorgeous Indian bride. Shehnaaz is also seen beautifully strolling the runway and then returning for an encore with designer Samant Chauhan. She even shakes hands with the designer to the delight of the spectators. On the occasion, the actress chose to do the bhangra to tunes by the late Sidhu Moosewala.

Shehnaaz Gill also posted details about the event in addition to the video, writing, “Debut walk done correctly!” At the Times Fashion Week, I walked for the incredibly amazing designer Samant Chauhan. Thank you, Ahmedabad residents, for making us feel extra special! #ShowStopper #ShehnaazGill Your hospitality and love are immeasurable.”

In her caption, Shehnaaz Gill also complimented her hair and makeup team. Fans of the actress have filled the post with heart emoticons and comments.

Watch behind the scenes of Ramp Walk: 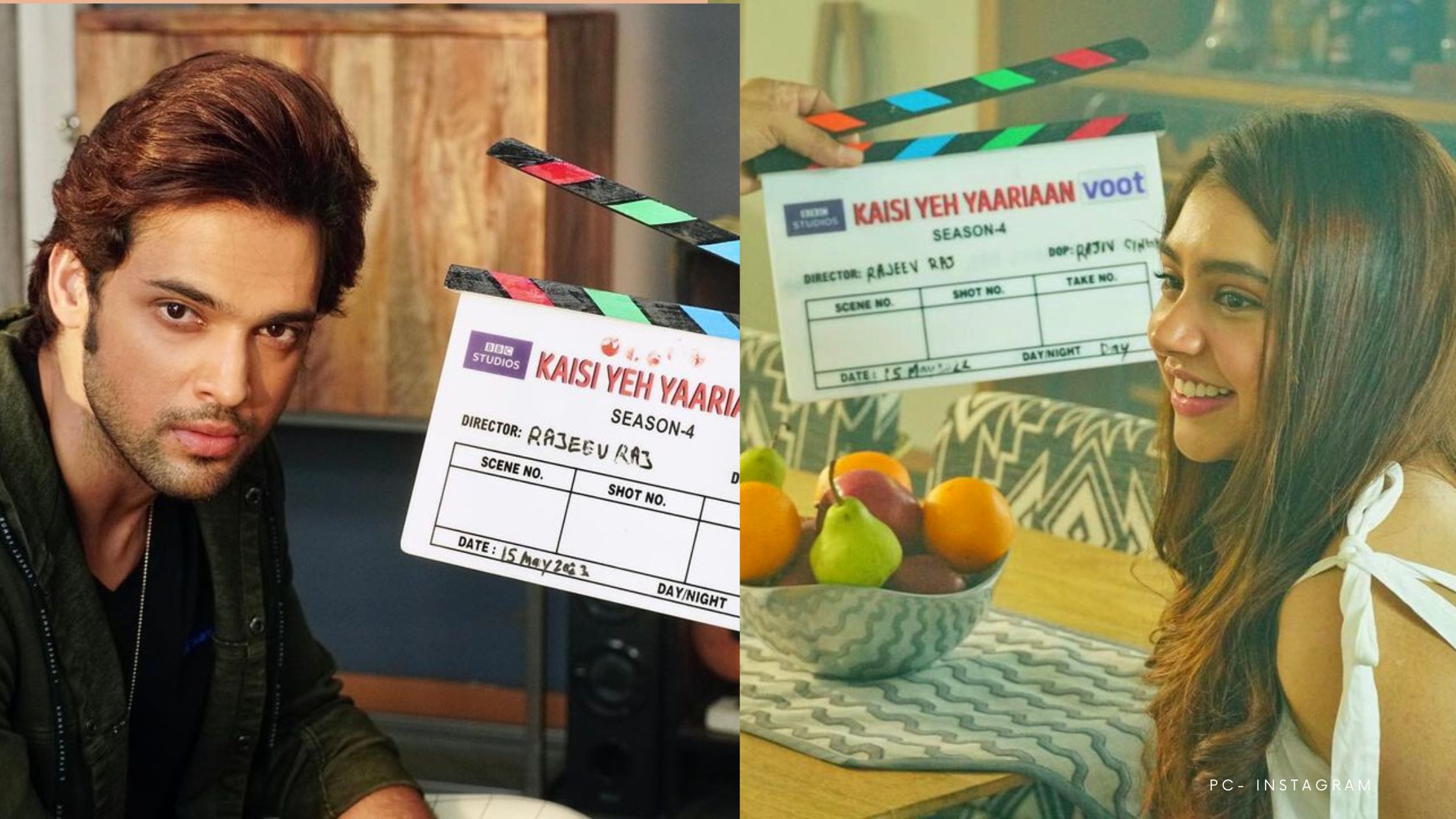 Pop sensation BTS MV Yet to Come is Live 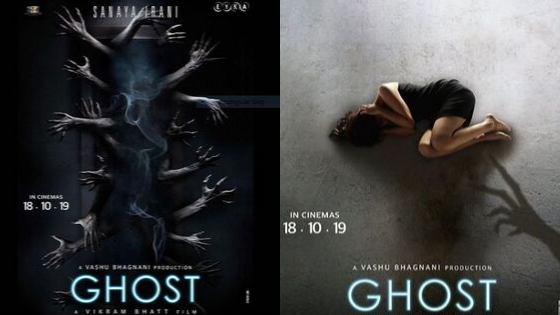